Homeopathy was developed 200 years ago by Dr. Samuel Hahnemann and is increasingly gaining worldwide influence, particularly in Europe, India, and North and South America.

Homeopathic remedies mainly consist of natural ingredients stemming from minerals, plants and animals. Through specialized processes these raw materials are repeatedly diluted and mixed, and consequently bound to milk sugar globules or preserved in alcohol. This procedure is termed potentization. For example, Belladonna D6 is a extract of the deadly nightshade (banewort), diluted and mixed six times with a 1:10 ratio.

Only very small quantities of Homeopathic remedies are needed for treatments, so that the raw materials are only present as information carrying particles. Such highly potent remedies, when properly selected, have profound effects on the human body, and can even influence functional and psychological ailments.

According to the Homeopathic Theory, the visible or perceptible illness symptoms do not correspond to the illness itself, rather they are the expression of the vital force that defends the body from the invisible illness. If this self-healing attempt does not succeed, the process bogs down and stagnates. At this point, a remedy that causes the same symptoms in a healthy individual can be used to stimulate the self-healing process to overcome the illness. In the case of a high fever, which resembles the symptoms caused by deadly nightshade intoxication, the Belladonna remedy in Homeopathic dilution can be used to calm the patient and prevent complications.

In contrast to academic medicine’s allopathic approach, homeopathy does not suppress symptoms rather it invigorates the vital force. This leads to an actual healing process and, thus, to a biological and psychological adaptation by the human body that stabilizes physical health at a higher level. The suppression of illness symptoms, on the other hand, blocks such adaptations or learning processes and increases the susceptibility to illnesses.

A requirement for a successful homeopathic treatment is a strong correspondence between symptoms and the selected remedy. In order to achieve this, the homeopath must often make a detailed observation and inquiry of the patient’s bodily complaints, and spiritual and mood symptoms. In the treatment of children, the homeopath is highly dependent upon the cooperation of the parents and direct observations. If chronic or psychological illnesses are to be influenced or healed it is imperative to find a remedy that corresponds to the entire human being, a so-called constitutional remedy. The homeopathic investigation of the past medical history is thus quite expansive and requires time.

Since there are thousands of homeopathic remedies, the search for the correct remedy requires a sound pharmacological knowledge and usually a symptom-dictionary, a so-called repertory. Nowadays, the computer has become a helpful tool. Moreover, it requires much experience to evaluate when a homeopathic remedy is a sensible option, when or whether it should be repeated, and/or whether a new remedy should be given. It is not without reason that the further medical training for homeopathy requires several years. Self-medication is, therefore, only recommended in the case of harmless illnesses.

For treatment via telephone, a homeopathic house pharmacy can be practical. For this purpose, I have compiled a homeopathic pocket pharmacy with the most important remedies and a short description pamphlet, available in the Mohrenapotheke (Tal 13) or Mendelschen Apotheke (Leopoldstr. 58). 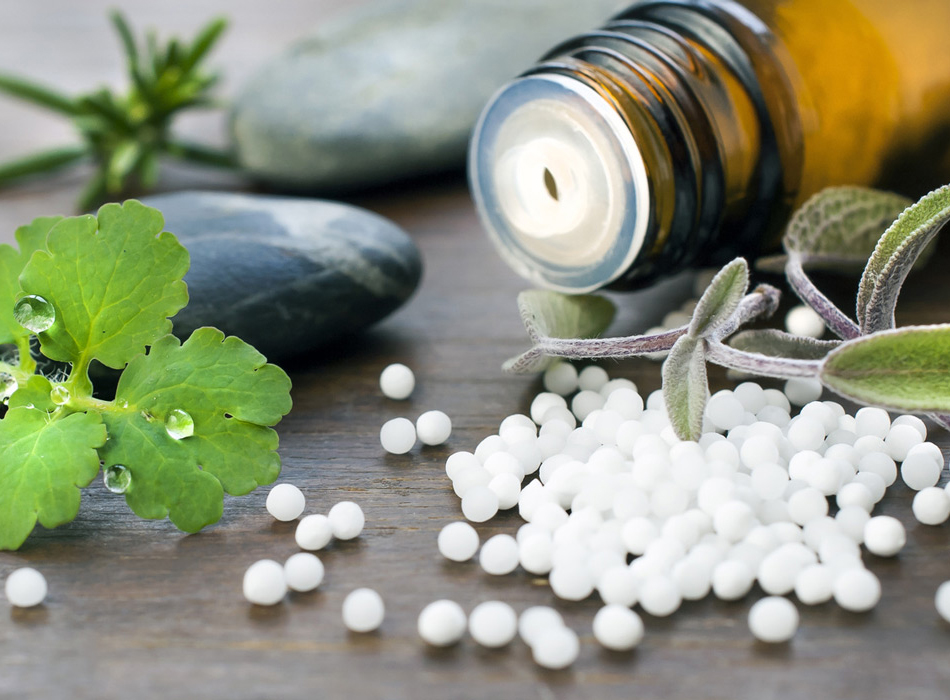